Conjoined twins dumped in Bangladeshi hospital by their parents

A pair of conjoined twins born with two two heads, four hands and two feet have been dumped by their parents at Dhaka Medical College Hospital.

The infants were abandoned in the paediatric surgery unit earlier today in Bangladesh’s capital city.

Dhaka Medical College Hospital (DMCH) Deputy Director Khaja Abdul Gafursaid said: ‘The kids, with two heads, four hands and two legs, were born in an unknown clinic in Dhaka and were taken to the DMCH on Friday night’. 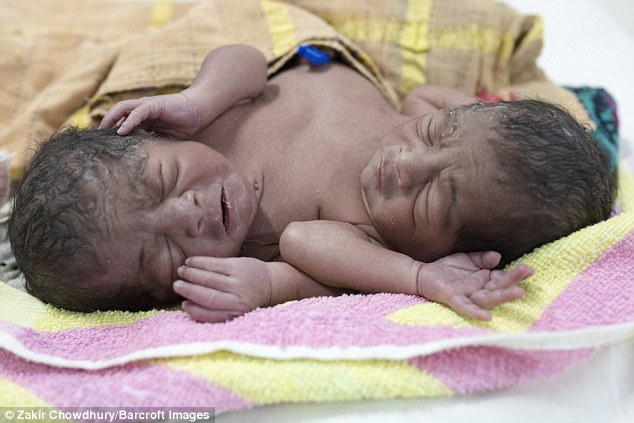 ‘Later, their parents fled leaving the twins at the infant ward.’

The twins currently have no guardian and are now under the supervision of ward master Zillur Rahman, according to the Daily Star. 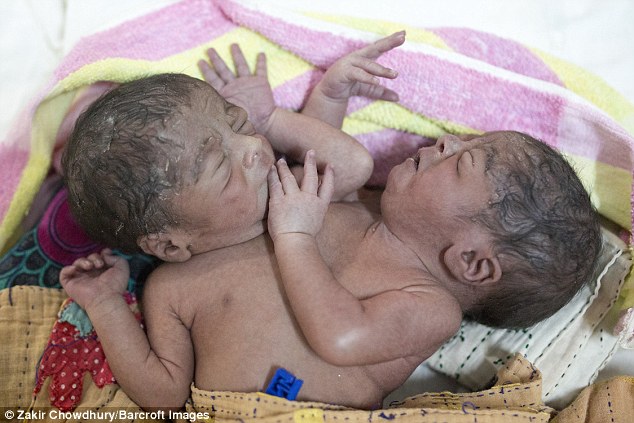 They are able to move, urinate and cry, said Nasima Akther Beauty, the nurse who is taking care of them.

The case follows soon after another set of conjoined twins were born in the country and taken to the DMCH.

Share
Facebook
Twitter
Pinterest
WhatsApp
Previous articleRiver turns blood red overnight alarming residents in Guatemala
Next articleUFO expert found dead days after texting mum: ‘Your boy’s in trouble – if anything happens to me, investigate’
Bible Study
Join us on Facebook or Follow us on Twitter by clicking on the icons to get more updates. Have a question? Join our Forums and lets discuss. Consider sharing this article. It's that simple to spread the gospel. God bless you.