Here’s How to Hear, Delete and Stop Google from Secretly Recording Everything You Say

According to the Free Thought Project, the recording feature secretly picking out voices, without the person’s consent, was built into Google’s search function as a means of delivering accurate search results. However, the sheer accuracy and amount of data Google is now storing, is chilling. Statistics show that Google now processes on average, over 40,000 search queries every second, which translates to over 3.5 billion searches per day and 1.2 trillion searches per year, worldwide. 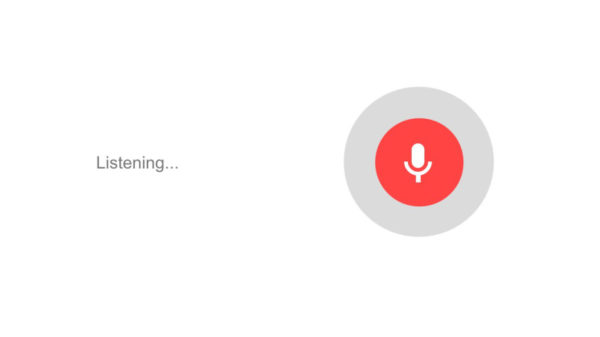 The data from these searches is then stored on each individual who conducts them. Using this data – or steering results in a particular direction – the Internet giant effectively has the ability to influence the entire world. Aside from influence, Google can predict the future based on trends it sees, from the illegal records it has been keeping.

Reports suggest that Android users are more vulnerable to the illegal listening recording by Google. However, even if you don’t have an Android device, but still conduct Google searches on iDevices, Google is still listening and recording you.

The Independent points out: “The recordings can function as a kind of diary, reminding you of the various places and situations that you and your phone have been in. But it’s also a reminder of just how much information is collected about you, and how intimate that information can be. You’ll see more if you’ve an Android phone, which can be activated at any time just by saying “OK, Google.” But you may well also have recordings on there whatever devices you’ve interacted with Google using.”

When this was revealed, Google defended itself, saying that the information it is illegally taking away is never personally used against any user, but is rather done solely for the purpose of enlightening users’ experience on the web. But the big questions are: Can you trust Google? Can you imagine what will happen if the information is used against you? 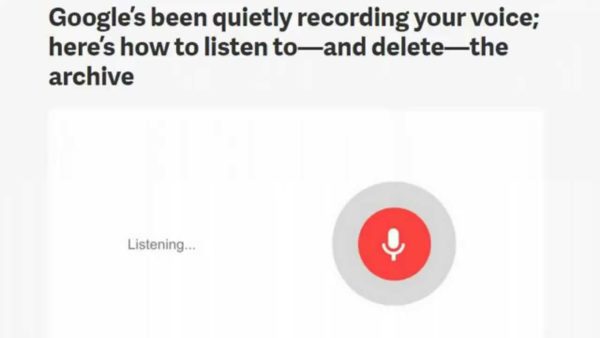 Tech experts say much of this search history is tied into location data retrieved from the device used to conduct the query. This means that not only does the search engine have information on what your interests are, it has you specific interests based on where you are at any given moment.

To avoid this Google trap, follow these steps provided below by experts; make sure that you remain safe from Google’s seemly diabolical plan. Do not surrender your data to Google. Google cannot be trusted.

How to find and delete your recordings on Google 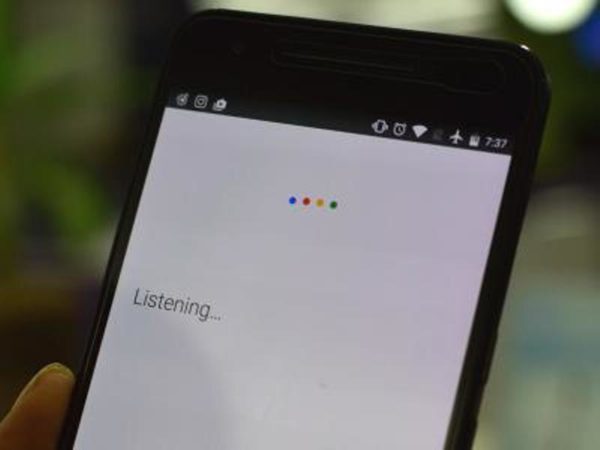 Now that you know Google has recorded its users, share this article with your family, friends and others to spread the message. By doing this, they will also wake up to what is happening and, thus, protect themselves. Source

Share
Facebook
Twitter
Pinterest
WhatsApp
Previous articleBayer confirms Monsanto takeover with $66bn bid – The Global Elites Will Now Control EVERY SEED!
Next articleU.S. to Cede Control of Internet Domain Names to Global Agency
Bible Study
Join us on Facebook or Follow us on Twitter by clicking on the icons to get more updates. Have a question? Join our Forums and lets discuss. Consider sharing this article. It's that simple to spread the gospel. God bless you.