REVEALED: Inside the 5 secret societies that REALLY control the world 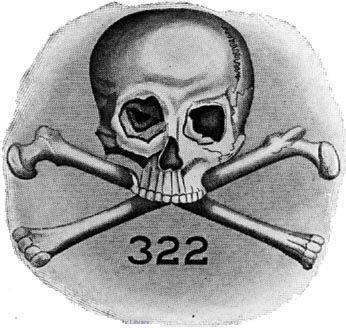 Where? Yale University in a building called the ‘Tomb’.

Why? The secret society was formed after a dispute between several debating societies at Yale.

Feared because: Members, known as Bonesmen, use their bonds of power and influence to make their way up through the rank’s of America’s elite.

Most famous conspiracy theories: The group has been blamed for everything from the nuclear bomb to the Kennedy assassination. 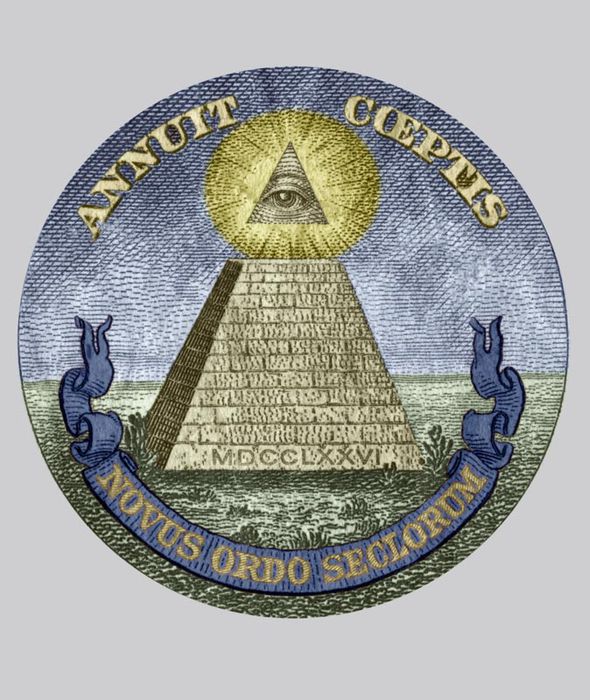 Why? To create secular societies in Europe.

Feared because: Rumours say the entertainment and music industry have been infiltrated by Illuminati members who are using the media to brainwash the masses.

Most famous conspiracy theories: The group was broken up by the German authorities after the French Revolution, but modern conspiracy theorists assert the group survived and now operates as a sinister shadow government, directing world industry and politics as it sees fit.

Why? To teach self-knowledge through participation in a progression of ceremonies.

Feared because: The all-male group has six million members across the world which are all powerful members of society.

Most famous conspiracy theories: The Freemasons designed the Pyramids, plotted the French Revolution and are keeping the flame alive for the Knights Templar.

Why? A meeting of the rich and powerful to escape “frontier culture” – or uncivilised interests of common men.

Feared because: The attendees claim they are there for social reasons, but many believe use the meetings for more sinister reasons.

Most famous conspiracy theory: That planning for the Manhattan Project – the world’s first nuclear bomb took place there – which turned out to be true 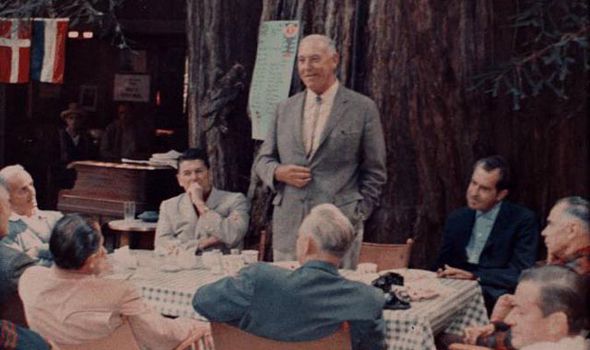 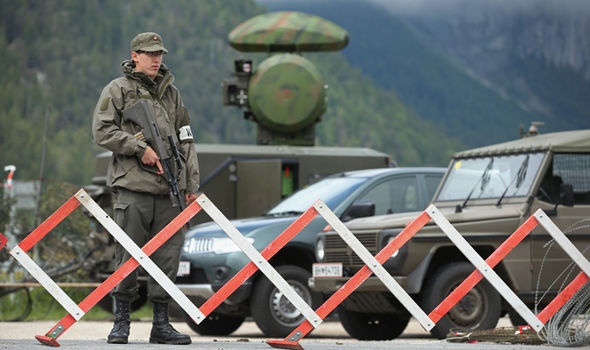 An armed guard outside the Bilderberg conference

Why? To bring together Northern American and European leaders to promote relations between the US and Europe and cooperate on political, economic and defence issues.Famous alleged members: Angela Merkel, Bill Clinton, Henry Kissinger, Tony Blair, David Cameron and Margaret Thatcher

Feared because: Things discussed at the group’s annual meetings are not made public and journalists who have tried to interview participants have been arrested.

Most famous conspiracy theories: The group is run by the Nazis, it is trying to impose one world government and it runs the US Republican party.

Share
Facebook
Twitter
Pinterest
WhatsApp
Previous articleWWIII fears as Kim Jong-un threatens China with ‘nuclear war’ and declares country ‘an enemy’
Next articleTornado Rips Off Adventist Church’s Roof as Members Pray Inside
Bible Study
Join us on Facebook or Follow us on Twitter by clicking on the icons to get more updates. Have a question? Join our Forums and lets discuss. Consider sharing this article. It's that simple to spread the gospel. God bless you.