Scientist Claims He Has Found The Secret To Eternal Life

Chemist Anatoli Brouchkov says he has taken on superhuman abilities since giving himself a dose of the 3.5-million-year-old bacteria.

The microscopic organisms, which were discovered in the Siberian permafrost, began their lives a million years before the first human beings evolved.

Some scientists believe that their ability to regenerate cells could hold the key to a raft of miracle cures, even including one for death itself.

Dr Brouchkov, the head of the Geocryology Department at Moscow State University, first injected himself with the bacteria two years ago.

He claims he has not had flu since, and that he has also been able to work harder and longer without getting tired. 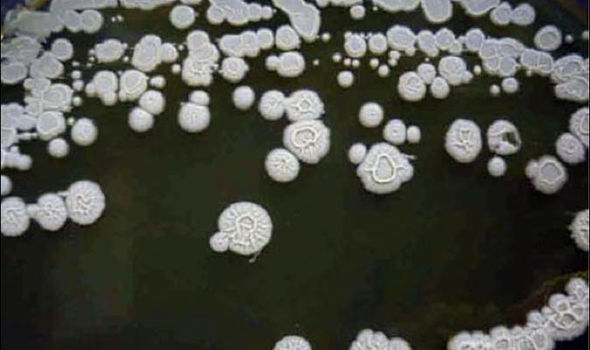 The bacteria have survived for 3.5 million years

He said: “I started to work longer, I’ve never had a flu for the last two years.

“After successful experiments on mice and fruit flies, I thought it would be interesting to try the inactivated bacterial culture.

“If we can find how the bacteria stays alive we probably would be able to find a tool to extend our own lives.”

The bacteria, named Bacillus F, has remained alive in permafrost for millions of years.

It was discovered by Dr Brouchkov in 2009. He claims trace amounts of it can be found in Siberia’s tap water supplies, which he says could explain why people from the region live longer lives.

Scientists have already experimented on animals with the bacteria, with results showing it has miracle properties which can boost fertility.

In one test female mice injected with Bacillus F were able to have babies after their reproductive processes had shut down. In another, the bacteria appeared to help plants heal themselves.

Share
Facebook
Twitter
Pinterest
WhatsApp
Previous articlePalestinian flag raised at United Nations headquarters
Next articleWill Russian Military Build Up In Middle East Lead To Gog/Magog War?
Bible Study
Join us on Facebook or Follow us on Twitter by clicking on the icons to get more updates. Have a question? Join our Forums and lets discuss. Consider sharing this article. It's that simple to spread the gospel. God bless you.