Police entered an apartment at the former palace of the Congregation for the Doctrine of the Faith (or Holy Office) last month not far from the Vatican City.

The occupant of the apartment is alleged to be a priest who serves as a secretary to cardinal Francesco Coccopalmerio, the head of the Pontifical Council for Legislative texts and a personal adviser to the Pope.

According to the paper, neighbours became suspicious before complaining about irregular behaviour of those coming and going at the apartment.

When police showed up at the apartment, they reportedly found drugs and a group of men engaged in sexual activity.

The priest was then arrested and taken for questioning. 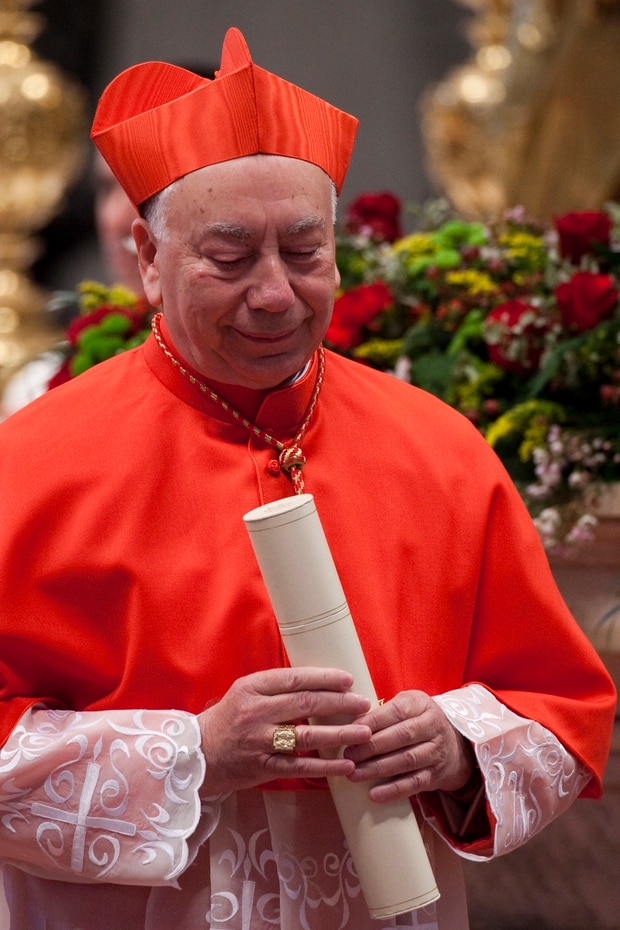 The Pope is “enraged,” since the home, inhabited by Cardinal Francesco Coccopalmerio’s secretary, belongs to the Vatican’s Congregation for the Doctrine of Faith — the arm charged with tackling clerical sex abuse, Italian paper Il Fatto Quotidiano reports.

Share
Facebook
Twitter
Pinterest
WhatsApp
Previous articleProphecy Unfolding: United States Having A Dragon’s Heart And Will Speak As A Dragon Soon!
Next articleOregon State Is About to Approve Free Abortions for Everyone
Bible Study
Join us on Facebook or Follow us on Twitter by clicking on the icons to get more updates. Have a question? Join our Forums and lets discuss. Consider sharing this article. It's that simple to spread the gospel. God bless you.